About Neese Employment and Staffing Agency

Since 1975, we’ve maintained and grown our presence through the highs and lows of the local economy, thanks to our core team of experienced, dedicated professionals. Knowing our clients well, and knowing exactly whom they need for the job, has helped us become the most recognized full-service staffing agency in Oklahoma City.

We respond to job orders within 24 hours and have the ability to provide large numbers of skilled workers quickly. Whether you’re a candidate seeking a position in data entry, as an executive assistant, at a legal firm, in an office, or a client in need of qualified professionals, we have you covered.

A business community as sizable and diverse as Oklahoma City’s requires talent possessing a variety of skill sets to meet its staffing and payroll needs. We work fast to find the right match for temporary, temp-to-hire, and direct hire positions for businesses of all sizes, as well as state and federal agencies.

Our staffing agency performs extensive evaluations of our workers through a series of interviews, tests, and reference checks, ensuring that we send out only the best talent in the market. Drug screening results, national criminal background checks, and credit report checks are available upon request. 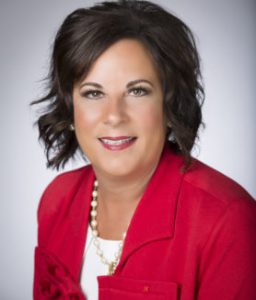 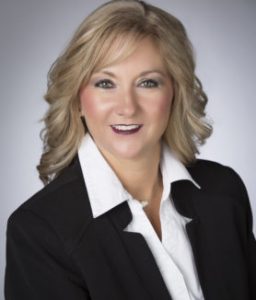 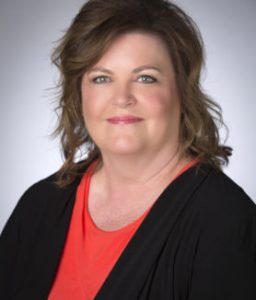 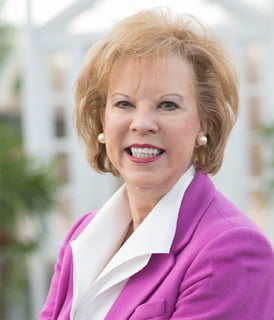 A small business expert and leading woman entrepreneur, Dr. Terry Neese founded Terry Neese Personnel in 1975. During her incredible career, she has gone on to develop a myriad of other businesses and nonprofits designed to increase women’s roles in business ownership and their increased participation in public policy.

She has served as the national president of the National Association of Women Business Owners (NAWBO), co-founder and past president of Women Impacting Public Policy and is currently the founder and CEO of the Institute for Economic Empowerment of Women. Through her efforts, countless women entrepreneurs from around the world, including locations such as Afghanistan and Rwanda, have received the training and resources they need for success.

Terry’s impact has been marked by nomination to numerous councils by prominent leaders, including Presidents George H.W. Bush, Bill Clinton and George W. Bush. She has also been featured by such influential media outlets as MSNBC, FOX News, CNN, the Wall Street Journal and the Washington Times.

Terry celebrated 39 wonderful years of marriage with the late Earl N. Neese. Their daughter, Kim Neese, now acts as CEO/owner of Neese Personnel Services staffing agency. In her limited free time, Terry enjoys living in Oklahoma City and being near her granddaughters.

An active community leader, Kim serves on the Board of Directors for the Oklahoma State Chamber, the Foundation Board of Trustees for the OKC National Memorial & Museum, and is a member of The Institute for the Economic Empowerment of Women.

A Paul Harris Fellow with Rotary Club of Oklahoma City, she is also a member of Leadership OKC Class 30 and was appointed by Governor Mary Fallin to serve as a Commissioner of the Oklahoma Merit Protection Commission in 2012. Kim is active in the local chapters of the Salvation Army, American Heart Association and YWCA, and has been nominated twice for The Journal Record Woman of the Year.

Kim enjoys spending time with family, traveling and reading. Kim is also an active volunteer and participant in local politics.

Stacy is a Certified Staffing Professional that is committed, driven and passionate to the Neese mission. Her career in business administration, management and human resources has given her the experience and knowledge it takes to find the right talent matching it with the right employer. Having been in the industry for several years, Stacy understands the difficulties managers have in finding quality employees. She is a Staffing Manager that has built many valuable relationships in the HR and Staffing community. Stacy loves the process of filling temporary, temp-to-hire and direct hire positions, and relishes the "incredible feeling" of helping businesses solve their staffing problems and helping employees launch their careers. “I have the best job…. I get to meet someone new every single day and have the opportunity to make a positive impact in their life!” An avid sports enthusiast, when Stacy isn’t working, you can find her in the stands at OU and Thunder games as well as always being there for her kids sporting events!
×

It takes a talented individual to balance the accounting and payroll needs for an organization like Neese Personnel - a firm that helps Oklahoma City businesses thrive by placing more than 180 talented professionals each week. Sandy Burns, a specialist in small business accounting and payroll services, fills this need perfectly. Sandy's ability to work closely with our professional candidates plays a significant role in Neese Personnel's ability to provide the highest quality individuals for our clients job openings. Sandy loves her role in providing such a beneficial service to the OKC business community. Sandy enjoys spending time with her family, often outdoors, as they attend sporting events and concerts, or visit lakes and parks for fishing, boating and camping getaways.
×

Lesa Roach is the Receptionist/Office Assistant for Neese Personnel. She brings southern hospitality and charm to our Team that she has acquired from many years of providing excellent customer service! Lesa loves being the first point of contact for our candidates and clients, making them feel welcomed and appreciated.

Lesa and her family moved from Mississippi in 2014, “trading humidity for wind”! They love living in the quiet community of Mustang but also frequent “Loud City” to cheer on the Thunder!