Inclusion & Diversity In The Workplace 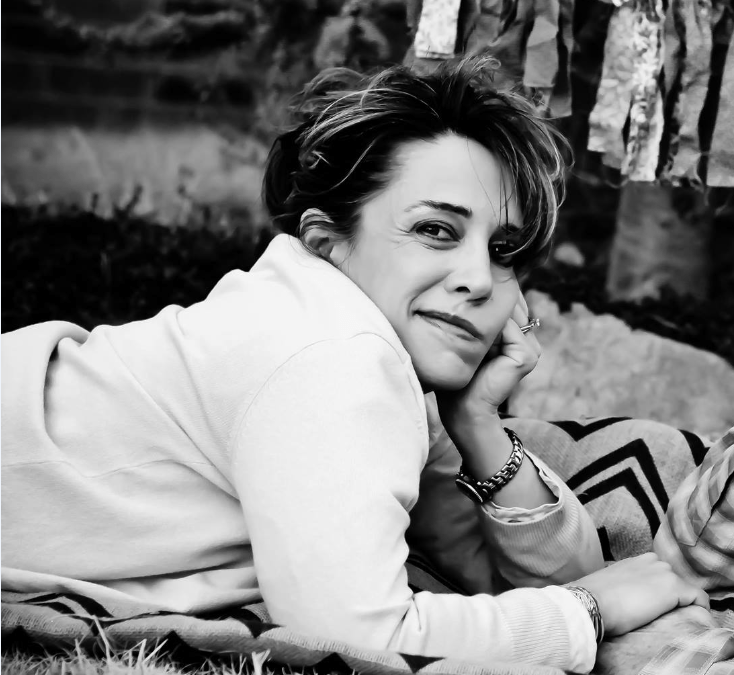 Recently, we sat down with Tabitha Pope, the Director of Disabilities at Southern Nazarene University, to discuss the topic of diversity and inclusion in the workplace when it comes to invisible and physical disabilities.

Tabitha Pope lived a very “normal” life until she had to battle a brain tumor; not just once, but twice. The first battle resulted in a long and difficult recovery process. On top of a long recovery, the surgery caused damage to her nervous system, affecting the left side of her face and presenting new struggles. Like so many people struggling with physical and invisible disabilities, she has risen to the challenge and overcome every roadblock that’s been placed in front of her.

Following her recovery, she joined the Toastmasters organization and became the president of her club within a year of being a member. Her club went on to win the Oklahoma championship and place in the top 90 of the worldwide championship. Today, she works as the Director of Disabilities at SNU. Her life revolves around being an advocate for those struggling to be heard and accommodated due to their physical and invisible disabilities. What follows are excerpts from our conversation and insights that we believe are important for local leaders and business owners to not only listen to, but take to heart.

What Was Your Plan for the Future Before Your Diagnosis?

“My plan was to go into counseling. I have a very, very deep faith, so I wanted to work in psychology, spiritual psychology. The problem was that I was told that it didn’t even exist, which left me feeling deflated.”

How Did Your Diagnosis Change That Plan?

“My personality started changing; I started acting not like myself. So my friends staged an intervention and then I went for a hearing test. I was at Oklahoma City University studying psychology and they discovered I had a brain tumor and I had to drop out of college. The reason that I dropped out of school was that no one told me about the disabilities department and that they could get me accommodations. So what I was doing was trying to fight for my life, just trying to figure things out, trying to survive, but everyone was just like ‘oh I’m sorry for you honey, we will be praying for you and when you get better you come back’ versus saying ‘what if we drop you some classes or accommodate you.’ I completely dropped out and had the surgery.”

“After my surgery, I was sick for so long and about two or three years later the tumor came back. When it came back, I went to the doctor and he said we would operate right away and I was so upset and traumatized by this last surgery. I was so stubborn, I went to New Mexico to take a holistic approach and just kept praying. Well, one day I started seeing double and holding on to the wall.”

It was her grandmother Helene who decided to make the first move on Tabitha’s behalf. Helene was watching an episode of Oprah where she was interviewing Ben Carson, a neurosurgeon who specializes in children. After watching the interview, Helene decided to reach out to him. When she called his office at John Hopkins, she was asked a few questions, one of which being how old Tabitha was. When the nurse found out that Tabitha was in her twenties, they politely told her that they only work with children. Helene quickly replied “but she’s only four-foot-nine!”

They referred Tabitha to Dr. Johan David Weingart and before she knew it, she was on the operating table. The recovery after this surgery was brilliant compared to her last surgery and had no complications. She had a quick recovery and decided to get back to figuring out her life. She finished her education, graduating with her Bachelors and Masters degrees from Oklahoma City University.

How Did You End Up Becoming the Director of Disabilities for SNU?

“I realized that I would be great at being a special needs teacher, so I decided to get my teaching certificate. So I did the alternative certification. Soon after, I passed the test and then I went to apply at a Guthrie High School. So how did I get here? I realized that I didn’t like working with kids,” she laughed.

She went on to share how she really learned about diversity while in Guthrie. Guthrie was a much different environment compared to her experiences in Oklahoma City and Piedmont. Their values were different for the better and while she was there she was there she was able to mold herself and learn more about what drove her. She learned that she loved teaching and it drove her to realize she wanted to work at the college level. In 2011, Tabitha learned that SNU was hiring a disability director and was hired shortly after she applied. The rest, as they say, is history.

Why Do You Think Some Employers Are Cautious To Take On An Employee With A Disability?

“I always tell this story: I’m four foot nine, my husband is six foot four. If you ask us to get an apple off the shelf, we can both get the apple. Yet, my husband is just going to reach for the apple and then go play on his motorcycle. I’m gonna climb on furniture in my high heels and someone is going to put the apple at the back of the shelf. So then I’m going to have to stand on my tippy toes and risk my life and then I’m going to look around and ask ‘why didn’t you hand me a ladder?’”

She goes on to explain that the accommodation she needs to grab the apple is a simple accommodation. The majority of accommodations needed to hire someone with a physical or invisible disability are often low cost and very simple. These accommodations don’t put anyone ahead of the other employees; it’s simply a matter of putting everyone on a level playing field.

Where Can Employers Go When It Comes to Understanding What Accommodations Are Available?

“One important thing for employers to know about is JAN (Job Accommodation Network). It is a company that has a pool of different disabilities and the accommodations needed for them. So when you think you are the only HR person for all these employees and you don’t have a clue about disabilities or what accommodation is needed, you can go to this resource. Then you can have a conversation with that employee and look over what is available and ask ‘do any of these look helpful to you?’ It’s great because it removes any confusion or fear of having to deal with a complicated process.”

What Kind of Increased Job Pool Are Employers Looking At When They Become Inclusive?

“You can have dyslexia and be a nurse with a malformed arm if you can provide the accommodation. When you hire someone with a disability, you bring in innovation. They are used to thinking outside the box and solving problems on a daily basis. Meaning that they are persistent and resilient. That’s a great talent pool. They won’t crumble under pressure; they will innovate and keep them trendy.”

“There are eight billion people in the world and one billion have identified as having a disability and all will fit the federal definition at some point. That’s one billion people. In short, that’s your job pool. People with disabilities, that’s everyone. So if you’re excluding everyone, then that’s a problem.”

Simply having a conversation discussing how the inclusion of those dealing with physical and invisible disabilities can create a thriving and diverse workplace is a big step in the right direction. It’s Tabitha’s hope that by reading this, you can begin to think about widening your job pool and becoming more inclusive, or even begin to look at your work environment in a different manner. If something doesn’t work, then it’s time to change the approach. Or as Tabitha says,